This was a weekend of firsts for me. I didn’t have any big commitments, work, or travel plans, so there was SO MUCH ROOM FOR ACTIVITIES!

1) I went to my first concert of 2015. I have a goal (read: not resolution) to see live music once a month for the rest of the year, so now I can check January off the list. 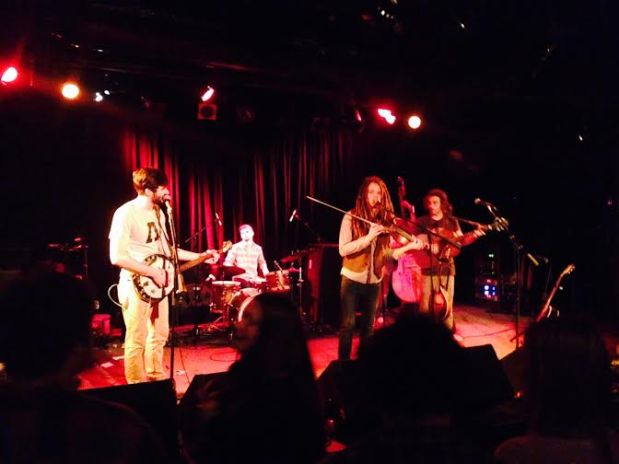 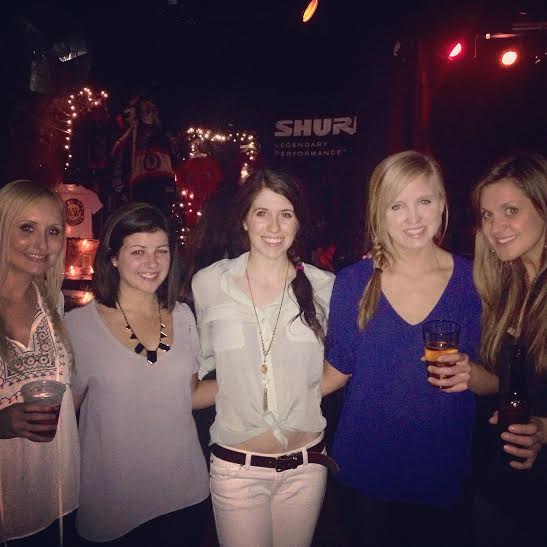 Friday night a few friends and I went to see The Way Down Wanderers. I went to college with one of the guys in the band and it was such a blast! Bluegrass meets Folk meets Classical meets Rap. Or something like that.

2) I tried a new Ben & Jerry’s flavor: Americone Dream. It was a tough choice but I managed somehow. 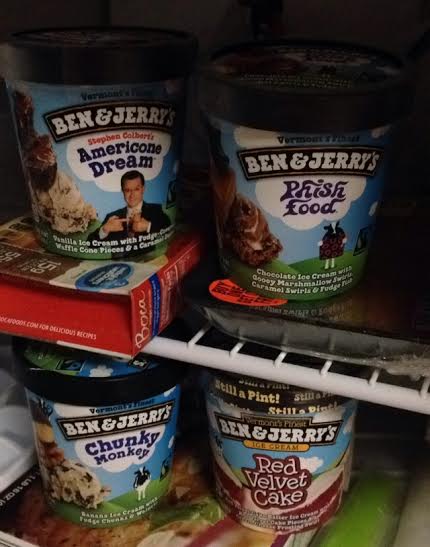 (No these aren’t all mine)

3) I saw Dirty Dancing for the first time.

Never again will I buy that my generation is responsible for the moral downfall of our society with the way we dance. Dirty dancing clearly started ages ago and now my peers are just honoring tradition — our style is just lazier and more monotonous, ending only when the call for 2am pizza is too strong to ignore any longer.

Although I will admit many late night dance sessions these days don’t end like this: 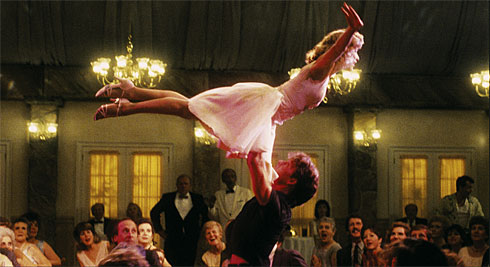 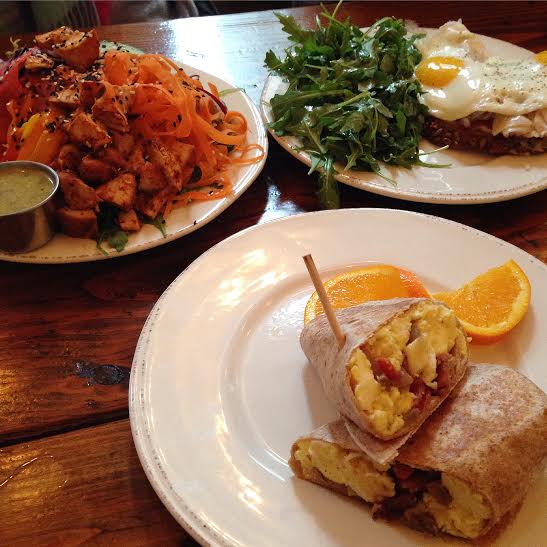 This place is BOMB.

I also met Sara from Lake Shore Runner for the first time in person! I’ve felt like I’ve known her for so long but it was a relief to meet her and see that she is just as sweet and adorable in person. Susie came too — she’s pretty cool, I guess. 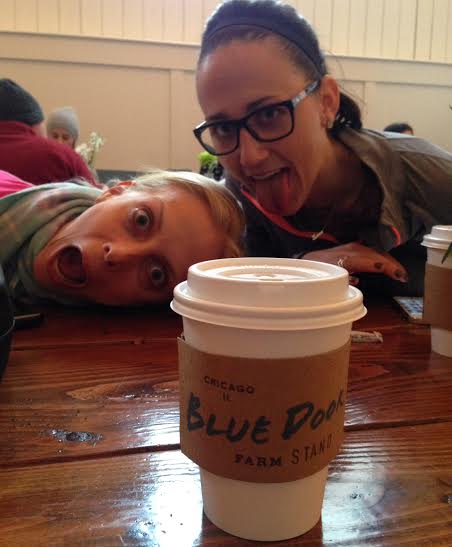 Scratch that, extra cool. She knows how to photobomb a latte pic like a champ.

Aside from the firsts, I did some run of the mill activities to balance it all out. A little outdoor running, a little Flywheel, a little yoga sculpt. I think my body is confused over what I’m trying to do to it. I like to think a healthy life is fueled by a steady flow of ice cream AND greens, and so far it’s been going well. 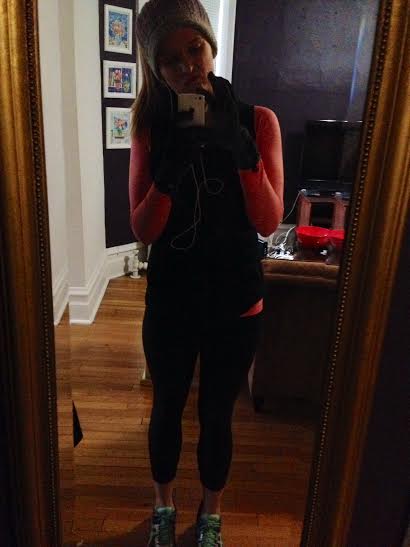 Run in the snow — didn’t slip!

Okay, maybe a little dramatic, but we’re currently dealing with a flooding dining room in the apartment. Thankfully we caught it before it damaged anything but since it’s hardwood floors in a really old building, the people below us are dealing with water leaking from their ceiling and light fixtures. The really stressful part has been that the owner of the building isn’t responding and the “emergency number” is a fluke (great to know in times of an emergency). Luckily we were able to contact a plumber and he’s on his way, but TBD at how this first “adventure” is going to turn out!