Hey team! I’m writing to you from the horizontal position on my couch that I’ve maintained for the past eight hours.

Sickness is a funny thing…sometimes you feel it coming on and, like a wave, it passes mildly, but other times, *WHAM*, out of nowhere, it feels like Clay Matthews came at you out of your blind spot and you’re out of commission for awhile. I’m so lucky that my home in the suburbs is less than an hour away so that, during times like this, I can come home, act like a baby, and be taken care of. My day has mostly revolved around soup, m&ms (for my mental health, of course), and Buzzfeed. 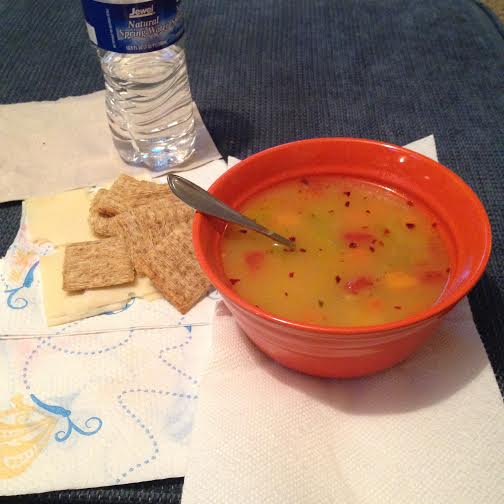 Speaking of which, I found a pretty cool article you might find helpful!

24 Diagrams to Help You Eat Healthier

My favorite diagram is the one about nuts — now I know I can eat allllll the pistachios.

Before The Plague of January 2015 came on, I had a pretty awesome Saturday spent with my dad. After I got off work he came to the city and we made a night of it. If you’ve ever read my About Me section, my high school life revolved around basketball, and it was my true love for quite awhile. I even considered playing in college but decided I wanted to go to Illinois, a D1 school, and that was never gonna happen haha. But my dad was always my #1 fan, always at all my games. Anyway, we used to go watch women’s basketball games at Northwestern, and since it’s been a few years we decided to bring back the old tradition and go see a game.

It was so much fun to be back at Welsh-Ryan arena with my dad, especially because the Wildcats played Michigan (our #1 team). Funny how I used to be terrified of college athletes but now that I’m post-grad, the players all looked so small! Perspective is a funny thing.

After the game we went to dinner at Farmhouse, a farm-to-table restaurant that focuses on seasonal, local food. We sat at the bar and had a few drinks and appetizers before placing our dinner order. It was a beautiful space!

Their drink list is interesting — they don’t carry any commercial brands (you should have seen the look of surprise on my dad’s face when he asked for Bombay Sapphire gin and was instantly shut down). I asked for the closest draft to my beloved Stella and the bartender gave me a few samples before I settled on a wheat ale (I really wish I could remember what it was! Blogger fail).

After consulting Yelp, we knew we had to start with their famous cheese curds

Now, I don’t think I’ve ever had a bad plate of fried cheese, but these were definitely special. The sauces were both homemade and you could tell the curds were as fresh as possible. Each and every one was well-sized and stuffed with cheese — no extra breading at all. We both loved them.

And for our entrees Dad and I got the same thing — the Indiana Fish Fry.

There’s usually nothing special about fish and chips. It can be great no matter what — all you need is a little lemon and tons of ketchup or tartar sauce and you’re golden. But the special thing about this was the entree as a whole: when you combined the fresh fish, slaw and mustard seed gastrique all in one bite is was absolutely perfect. I could have swam in a pool full of that gastrique. The bartender said it was sweetened malt vinegar and mustard seeds. I would love to meet the person who created that — I love restaurants that take care to make sure all the elements of a dish come together to make one spectacular eating experience. It was like a math equation: fish + slaw + gastrique = perfection. Now that’s math I can understand. 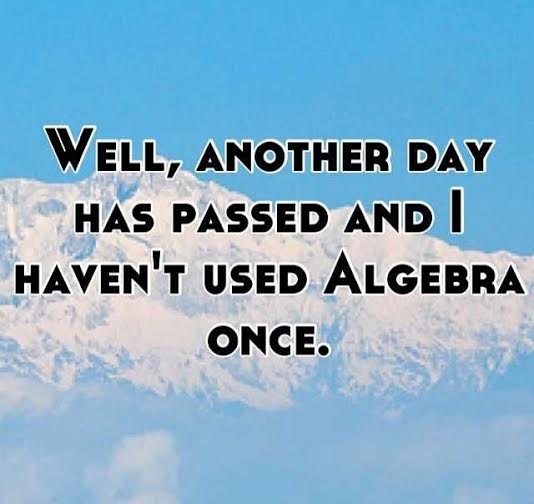 So even though I spent half the weekend horizontal on my couch, it was a great one. Great time spent with my dad and wonderful food. Now I’m spending my Sunday night with some of my favorite ladies…