I’m beginning to think I have a little bit of an addictive personality.

Case in point, my weekend. Remember two weeks ago when I could barely recollect all the beer I drank? This weekend I spent both Friday and Saturday nights watching reruns of The Big Bang Theory and eating microwave popcorn. Big things happening over here.

I did have two highlights though, which can’t be forgotten amidst the bliss that was my laid back weekend.

One, I tried a new restaurant in Chicago: Slurping Turtle! 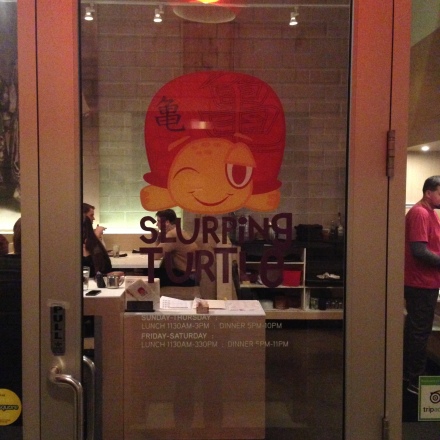 I’ve wanted to try this place for awhile now but to be honest I rarely crave Asian food. If I do it’s usually just a pad thai craving (a very specific pad thai craving which can only be fulfilled by a little hole-in-the-wall place in my hometown. Picky picky). But I was getting dinner with Spencer who is always up for trying new spots so we decided Slurping Turtle would be the perfect meeting spot since it’s one of “those” places you have to try once in the city.

Do you have one of those friends who you know will be in your life forever, even if you only see each other every few months? Spencer is that friend.

First of all, I love dining with people who a) want to get a drink and b) will split an adventurous appetizer with me. Spencer and I decided to try a light Japanese beer (when in Rome, right?) and split an out-of-this world starter special. I wish I could remember the name of the sauce but basically it was crab legs covered in butter on top of some stir fried bok choy. I could have eaten a mountain of that stuff.

The star of the show was, of course, the ramen. Sidenote: I’ve never had ramen before. I was determined when I went off to college that I would always be “that person” who never tried ramen. Pretentious much? 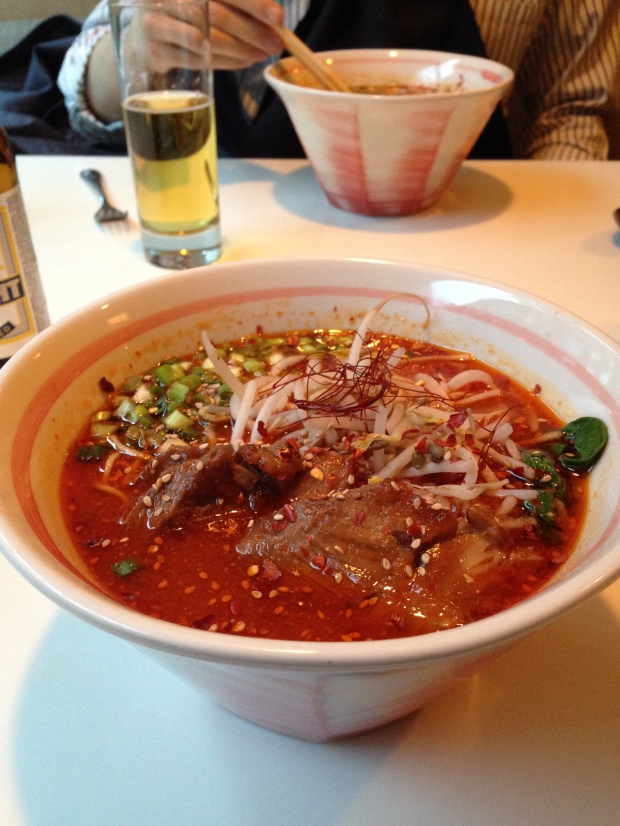 My thoughts ranged from: “Wow this is the spiciest thing I’ve had in my life” to “Thank god this isn’t a first date this is the messiest thing I’ve ever eaten” to “How in god’s name am I supposed to break up this meatball with my chopsticks?” Overall it was freaking delicious. I’m so glad I took the plunge and went pork-crazy (sometimes I can be a little weird about meat) because it was everything I’d heard about and more. The reviews were correct: Slurping Turtle has the best ramen in Chicago.

The other highlight of the weekend was a trip to a pumpkin patch with a few friends on Saturday. I, along with every other human being on the planet, apparently decided that this Saturday was THE day to go to a pumpkin patch so it was crowded (almost as crowded as my Facebook newsfeed with girls in their boots, flannel shirts and apple cider. No judgment. I am one of you).

The nice thing about this trip was that we went to an actual farm. It was run by a family who converts their home and farm into a fall afternoon getaway for all the other suburbanites to take their kids on an October afternoon. Not only did we see lots of farm animals (including a llama and a miniature horse – Little Sebastian, anyone?) and get our pumpkin fix in, but we enjoyed a hay ride and learned all about different gourds. You learn something new everyday, I tell ya. 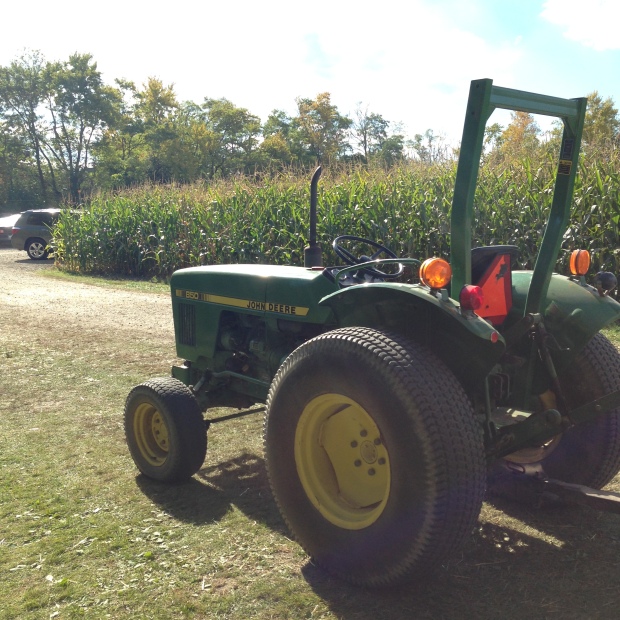 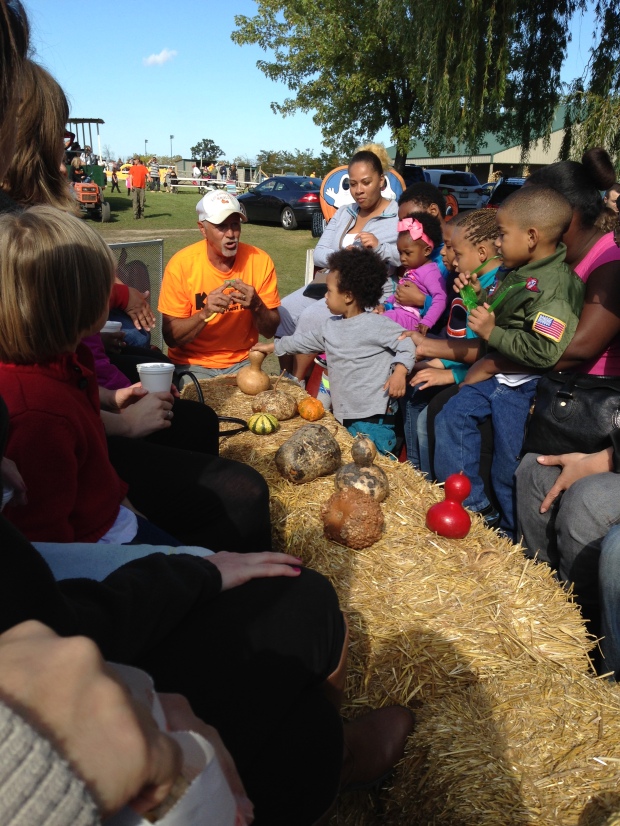 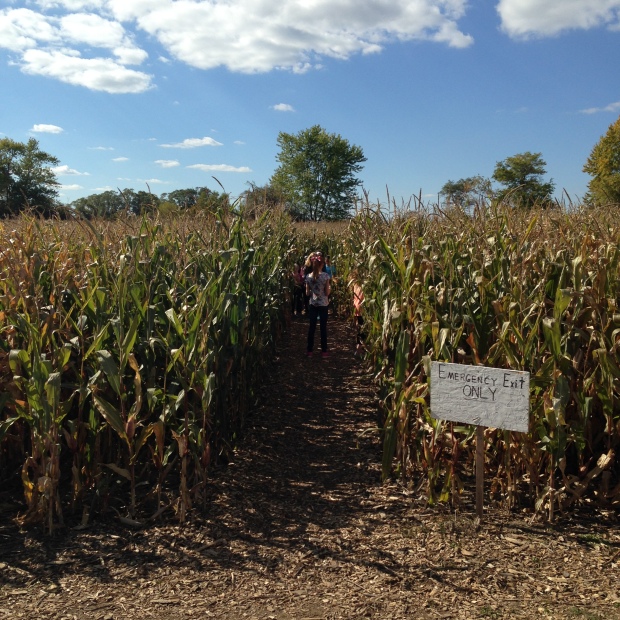 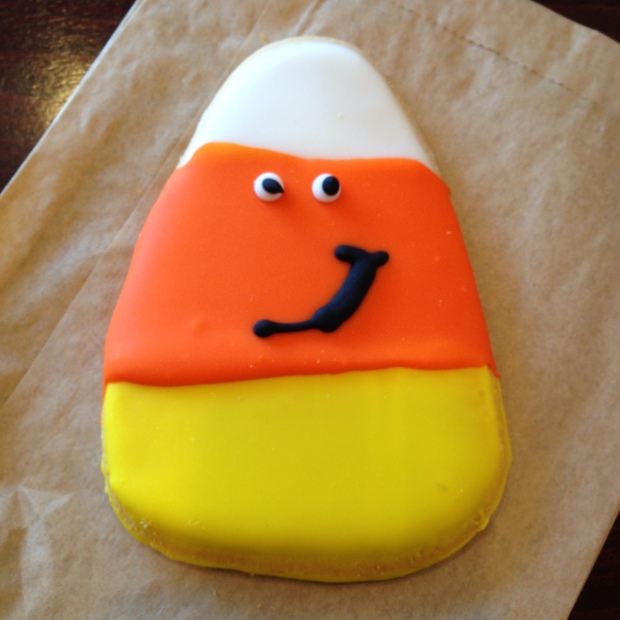 So from Asian delicacy delights to fall-mania, I was perfectly happy to have spent my nights relaxing and catching up on some sleep. Okay that’s not true but I did catch up on some shows (equally important) and I didn’t poison my body with Natty Light.

“Wherever you are, be all there.”