Well I officially went a full week without going out to eat! I technically did pay for a slice of pizza in the wee hours of the morning after last night, but that doesn’t really count, right? Because of this challenge I was able to force myself to be more creative in the kitchen and be better about prepping food the night before. When your veggies are chopped and your snacks are all in Ziploc bags in your purse, it makes #diningin so much easier. It didn’t even feel like a challenge, to be honest. That being said, OF COURSE I decided to do this challenge during RESTAURANT WEEK in Chicago haha. OF COURSE I did.

The best thing I ate all week (3 times, actually)?

Sweet Potato Nachos. Susie, I will forever be indebted to you for this inspiration.

I’m also back on a Vitatop craze. Have you ever had them? They’re 100 calories (chocolate chips not included haha) and they taste like a piece of chocolate cake. They aren’t the cheapest things in the world but they were on sale at Jewel so I stocked up on a few boxes to satisfy my ever-present chocolate cravings. 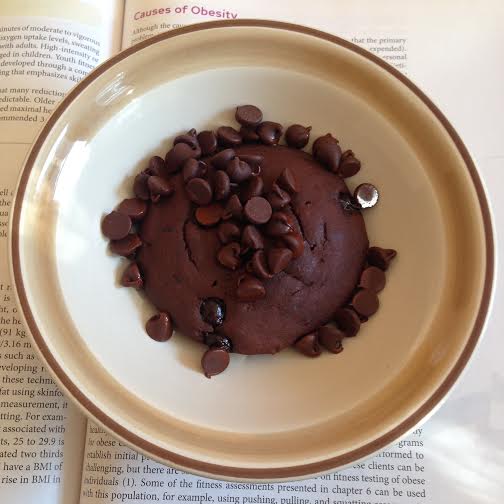 And instead of going out to brunch on Sunday, Megan and I had  the brilliant idea of inviting friends over and making our own. It was the best idea we’ve had in awhile and for approximately $0 we had an incredible two hour meal full of eggs, potatoes, banana muffins, mimosas, and country music.

Don’t look at me like that. I worked up quite the appetite the night before dancing until dawn. My friend Kelsey was housesitting for a verrrrry wealthy family in Lincoln Park so we had a few drinks there before going out. We spent a few hours drinking nice wine, eating nice cheese, and taking “fancy lady” photos in their living room. And next to their elevator (that was IN the house). I honestly didn’t know places like this existed in Chicago. 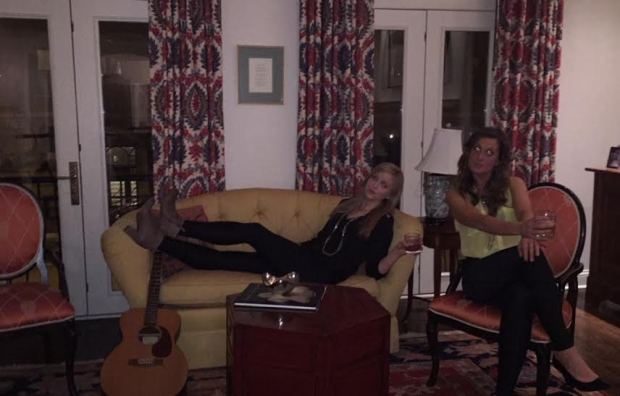 Afterwards we met up with some friends for a girls night out in the River North neighborhood. We danced until the wee hours of the morning. Those are the best kind of nights — you start off at a Swift-level 2, just bopping around in a general fashion.

By midnight you start throwing some random arm motions in there, taking it to a Swift-level 5…

And then by 2am it’s a full-blown Swift-level 10, and you think you’re the hottest thing in the fifteen-mile radius. 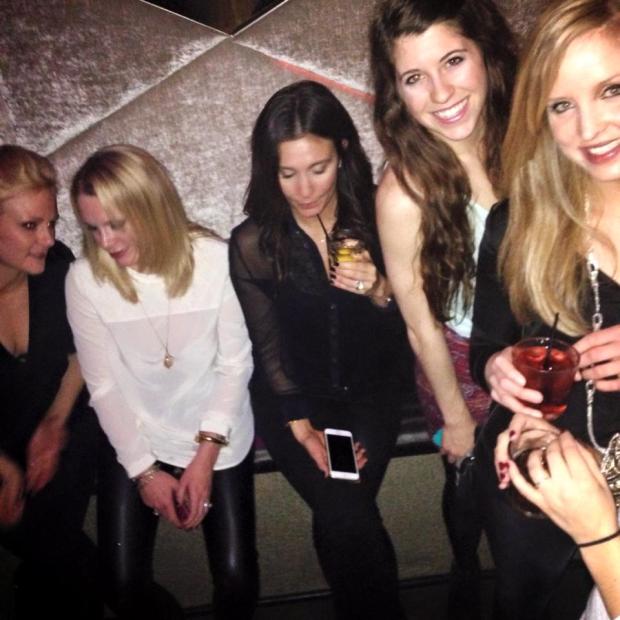 On the workout front it was a pretty successful week. I’ve stuck to my goal of working out 5x/week in 2015, but haven’t been able to make it 6x, like I said I was trying to do lately. Oh well — 5 feels like a great balance, where I can still manage to work, write, have a social life, and workout consistently. I’m just going to go with it.

I’ve been attending Sweat a lot more lately, as I’ve grown close to the owner and a lot of the people who workout there. I love that it’s always a variety of high intensity exercises that last approximately an hour, but it doesn’t include Olympic-size weights. Now that I’ve officially lived in the city for just over two months, I’m going to calm down on the “try all the workouts in Chicago” approach and start being more consistent at Sweat. I’ve settled on what I love and what I don’t care for, and I know that at the end of the day, consistency is key to me being in the best shape. So Sweat it is!

Phew. Is it Friday yet? I want to do it all over again.