I overdosed on life this weekend.

Because I am who I am, the birthday weekend centered on getting my paws on as much deliciousness as possible. I started celebrating a little early around midnight Friday night with some sparkling pink moscato and a side of John Krasinski. I figured he would never have accepted my personal invitation to hang out with me for the weekend, but thanks to Netflix I can stare at him as much as I want so it works out.

On Saturday I woke up bright and early for my birthday run at 8am only to see that the ground was covered in our first snow of the year. Now, Chicago knows how to handle its winter. But we always seem to be caught off guard for the first snow, so the roads and sidewalks were in no condition to handle a run. And I certainly didn’t want to spend my birthday hobbling around on crutches because I tried to be a hero. So I did what anyone else would do: crawled back in bed and stayed there until 10am.

Megan and I spent the rest of the morning on a taco trek to the Wicker Park neighborhood. We tried about six dozen times to go to Big Star for their famous patio/margarita scene all summer but never made it happen. So even though we were surrounded by slush and it took two buses and a frostbite-laden walk to get there, I can finally say I’ve tried the “best” tacos in Chicago (*cough* the fish tacos at Benchmark are still better *cough*). Aside from the pescado I had the Taco al Pastor and it was delicious, thanks to pork belly meat covered in grilled pineapple and onion. The classic margarita and guacamole from Big Star were the real stars of the show, surprisingly. They were both perfectly made — you could tell it was the real deal. If there is some hidden spot where I can get the same avocados and tequila as Big Star, let me know and I’ll be happy forever. 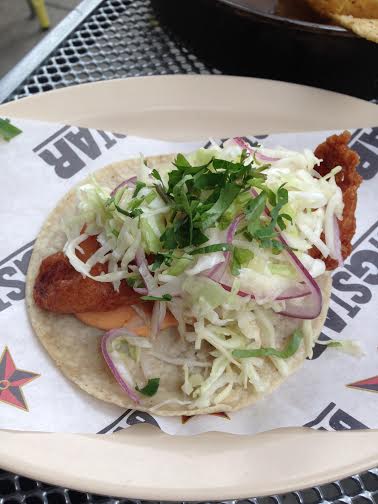 I spent the afternoon watching Clueless (I had never seen it, can you believe that?) and cleaning the apartment. Man, so many life lessons to be learned from that movie.

Cher was truly ahead of her time.

Before I knew it my family was here and it was time for dinner. My mom even brought me the family crockpot for my apartment and a homemade frittata — now that’s true love. We went just down the block from my apartment to Tango Sur, a BYOB Argentinian steakhouse. I wish I could do it justice but there are no words for how to-die-for this restaurant was. It is hands down my new favorite spot in the city, and if I ever have a “last meal,” this will be it. (I really need to work on reigning in the hyperboles, but today isn’t going to be that day), I literally got home and Yelped about how happy I was because the food was so freaking good. I’m going to do a full restaurant review on Tango Sur so I’ll spare you the six hundred pictures I took (for now……) but just trust me. 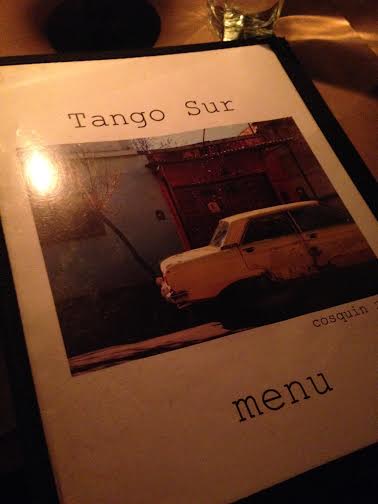 My entree: Suprema a la Napolitana, or chicken breast, breaded and topped with baked ham, mozzarella and tomato sauce. 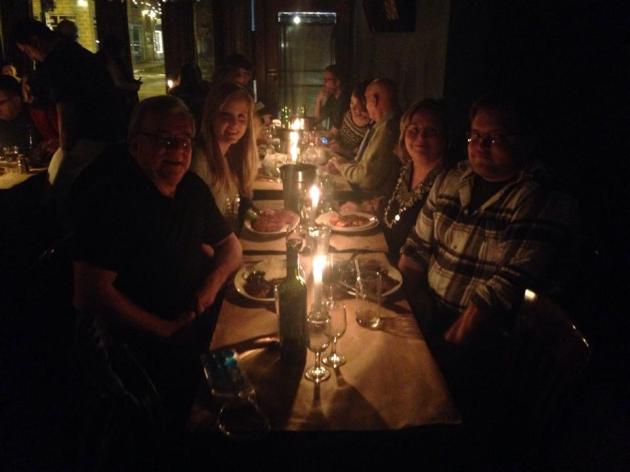 After dinner we did the ceremonial “cake and cards” (although we saved the cake for another night after the food coma we were all enduring. And by night I mean morning because I had it for breakfast the next morning in my “it’s no longer my birthday” depression). 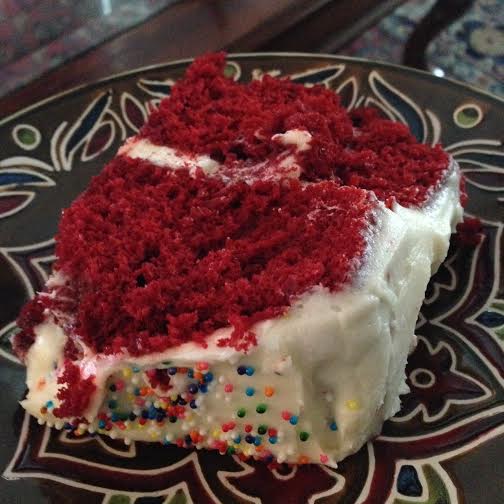 Homemade red velvet cake with THE best sprinkles on the planet. (Hyperboles evvvvverywhere)

As soon as my family left my friends started to make their way over and by 11pm we had a full-blown party on our hands. Between the love I felt from my family and the presence of all my friends for my special day, I really couldn’t have asked for a better night. We had a ball until the wee hours of the morning,as you should on your birthday. 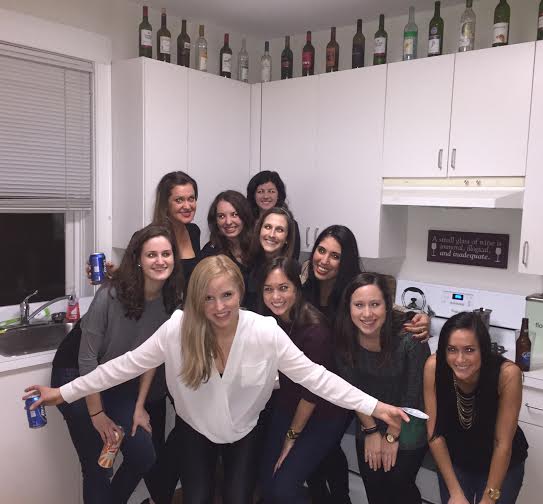 So in sum, I have a kickass group of friends, my wonderful family traveled to the city to bring me cake, wine and hugs, I ate three days worth of calories in 12 hours, and Argentinian food is the bomb. Oh, and Cher For President.