Aside from feeling sick on Saturday and pretty much slothing it up all day,  I had an amazing weekend.  My best friend Megan and I went to separate colleges after high school and have tried our best to visit each other at least once a year, but now she’s all moved back to Chicago! It’s so great to have her back. I spent much of the weekend catching up with her.  We’re both in the same boat for the next few months (unpaid internships whadddup) and it’s so nice to have someone who can relate.  Post-college life is definitely strange!

As usual I took plenty of pictures of our shenanigans so without further ado, scenes from my weekend! 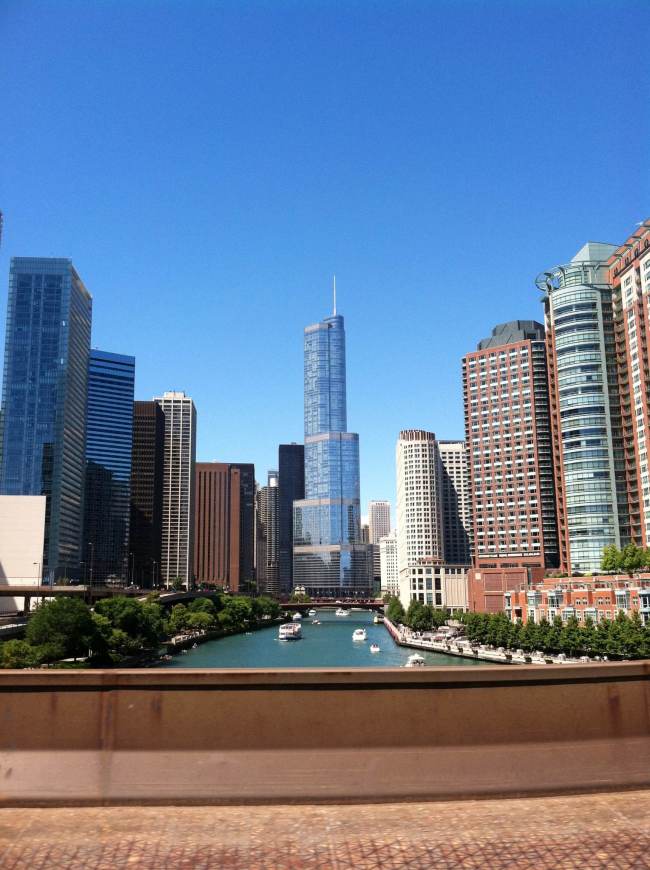 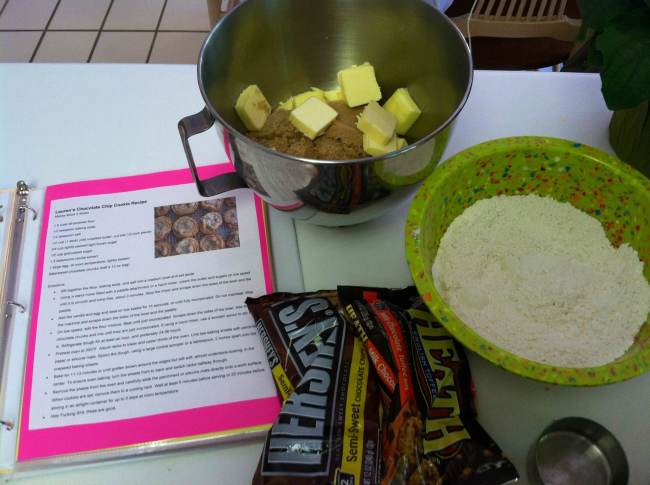 Homemade cookies for our friends on Friday! Chocolate-Toffee-Chip yumm 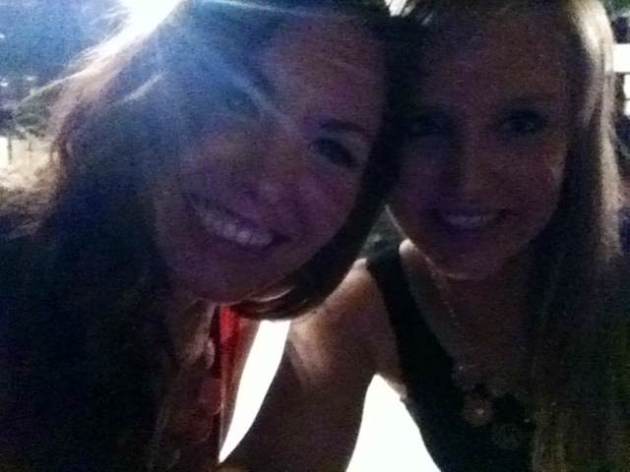 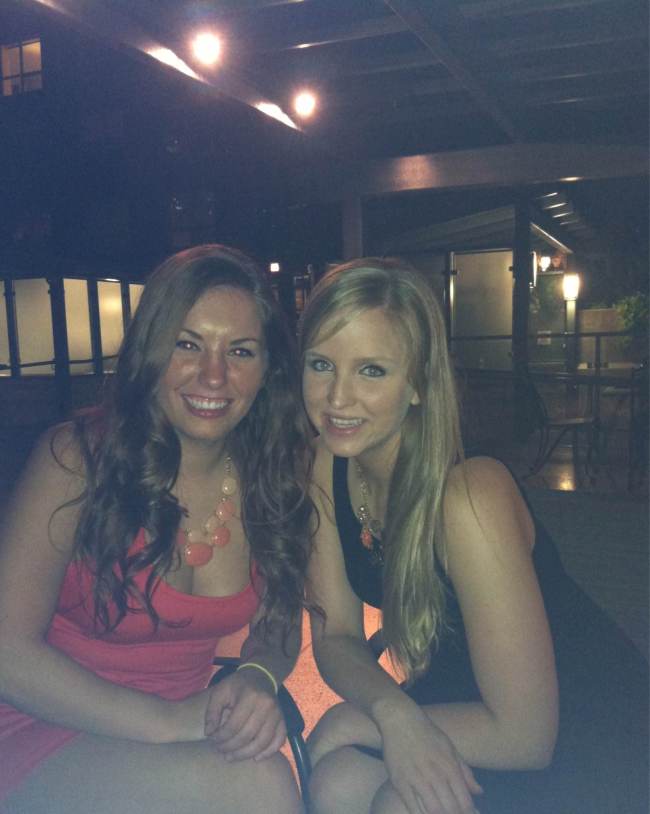 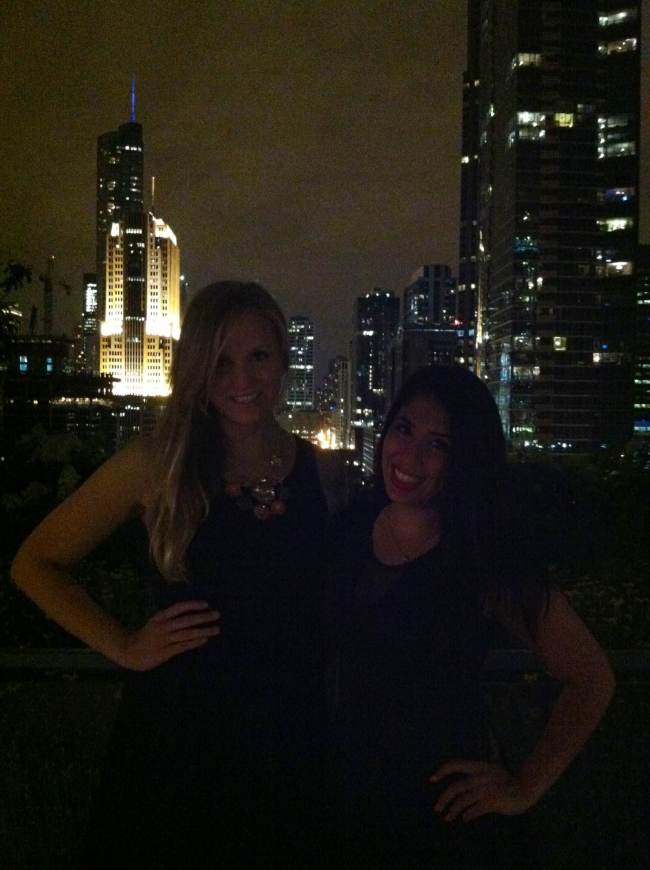 Reunited with my college roommate wooo 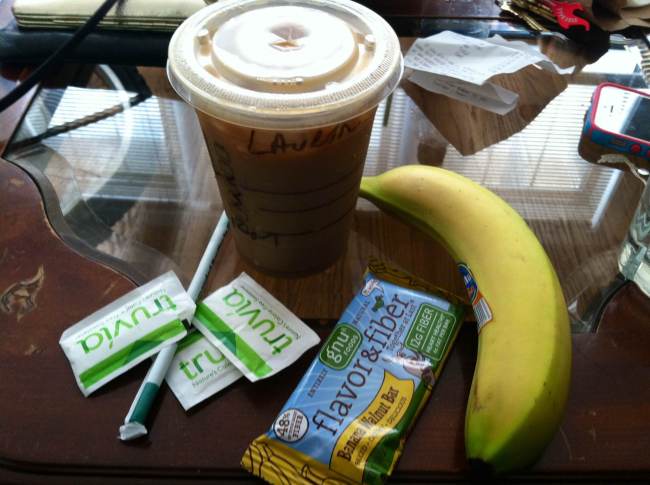 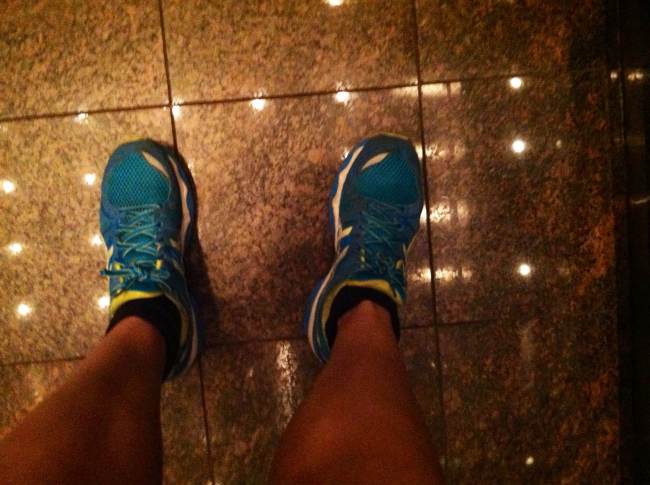 When you forget your socks and have to wear your boyfriend’s….Cute look 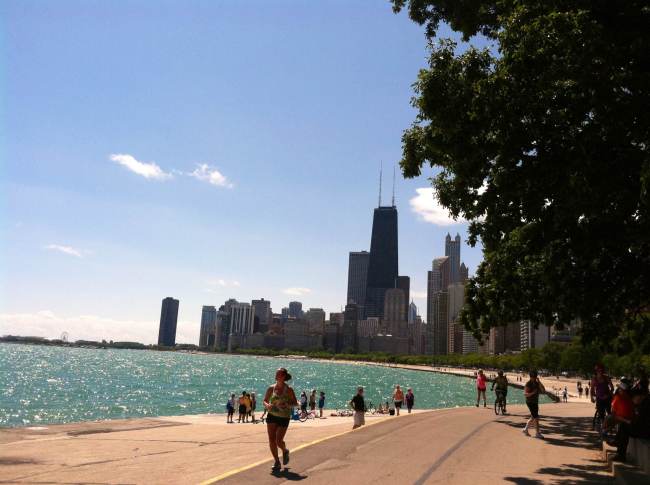 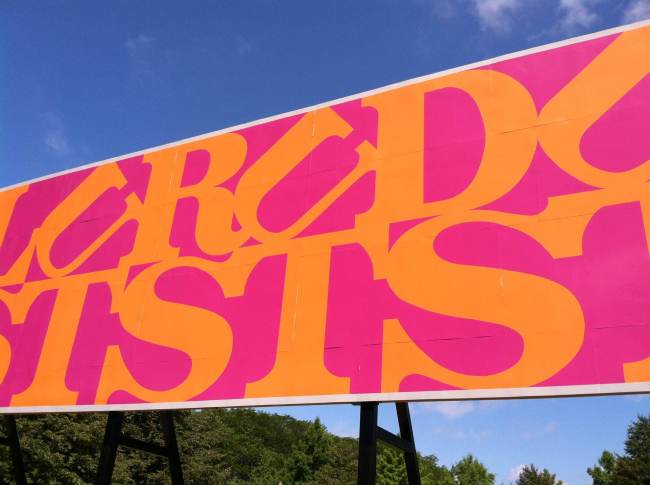 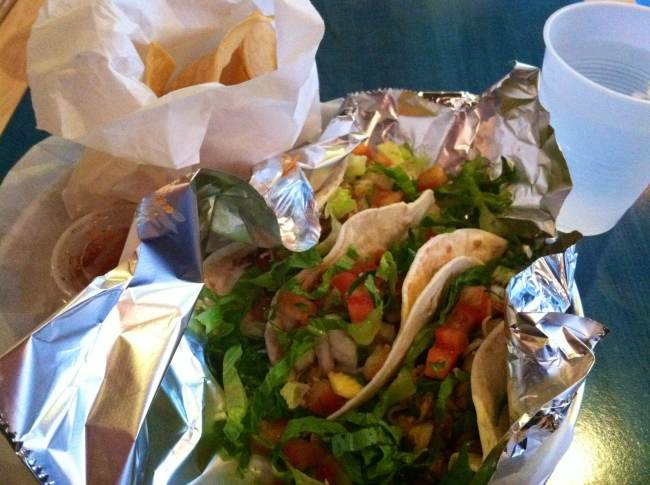 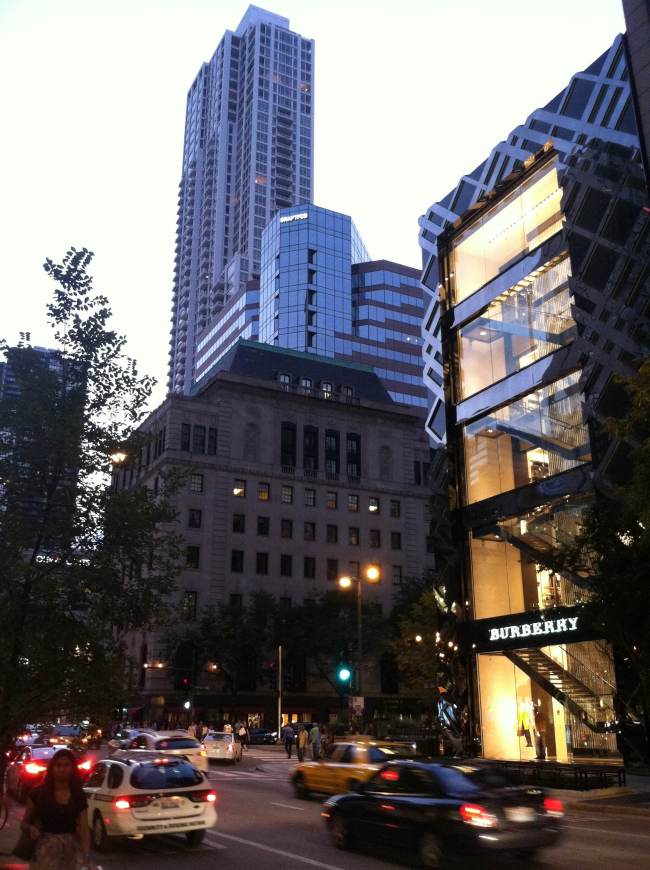 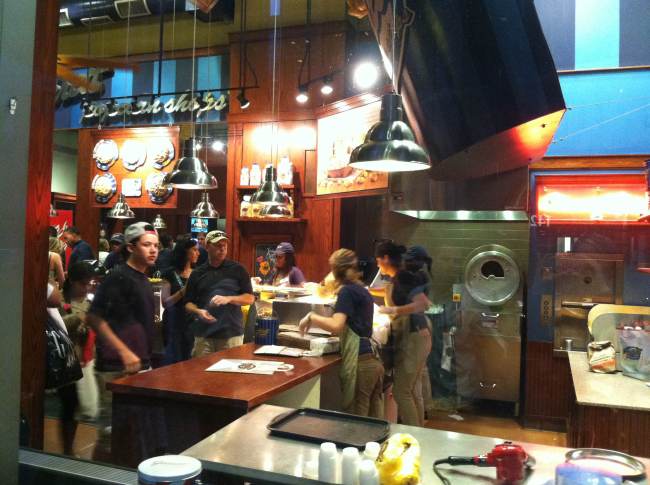 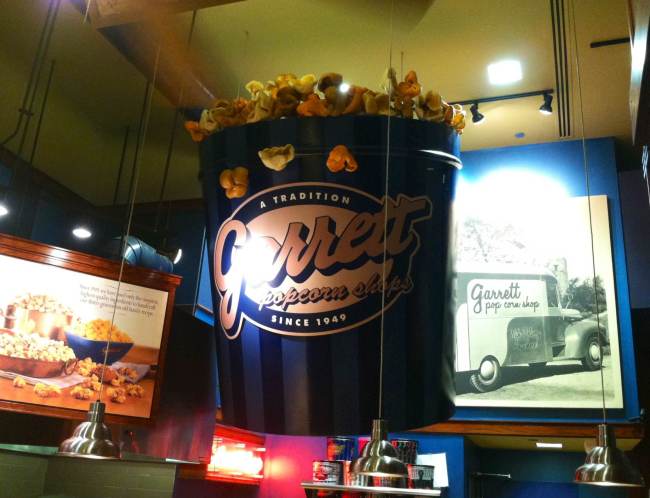 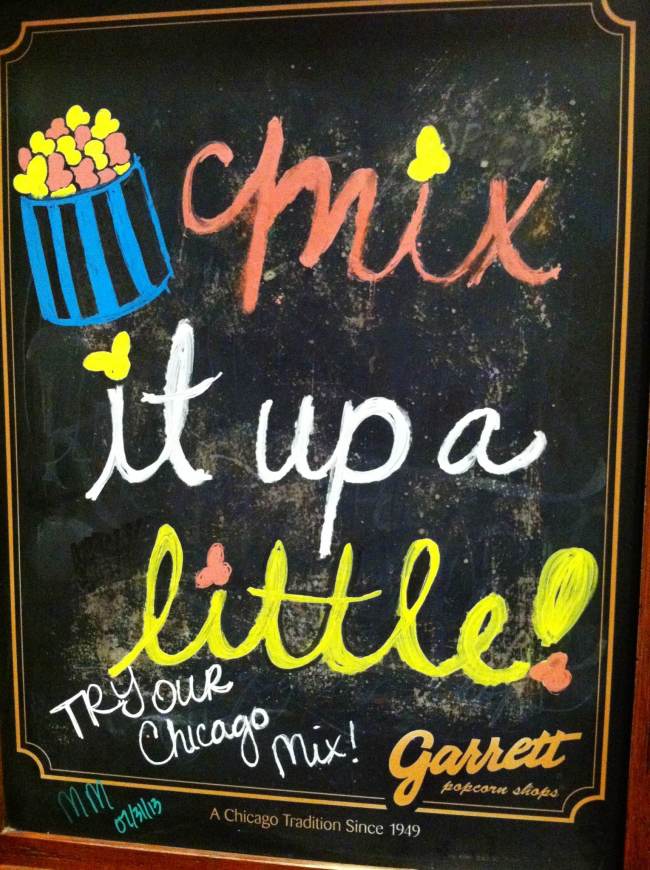 As we walked home along the Chicago River there was a family getting off their boat with huge plates of food. As we we passed them they yelled to us to offer us sandwiches!  I’m never one to turn down free food so I grabbed a turkey sandwich and put it in the fridge for later. You guys…the bread was the softest thing I’ve ever held…I wanted to take a nap and have that sandwich be the pillow 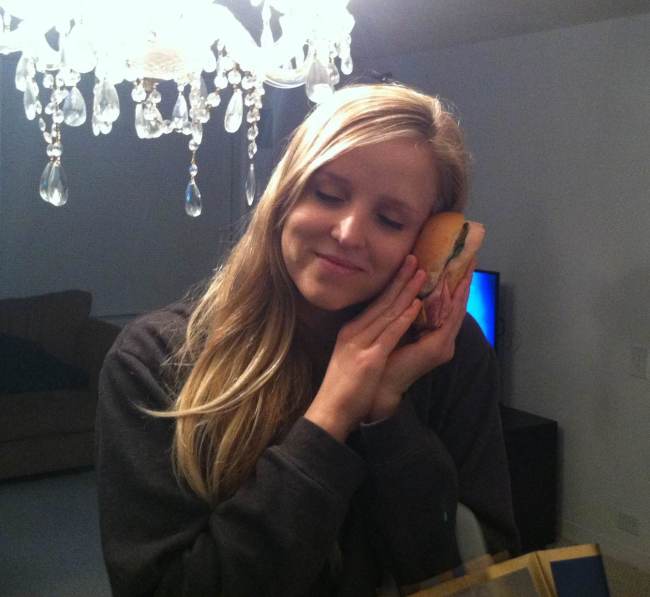 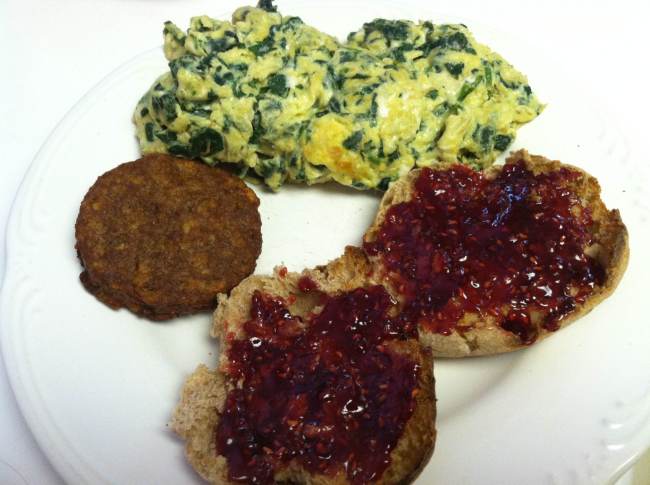 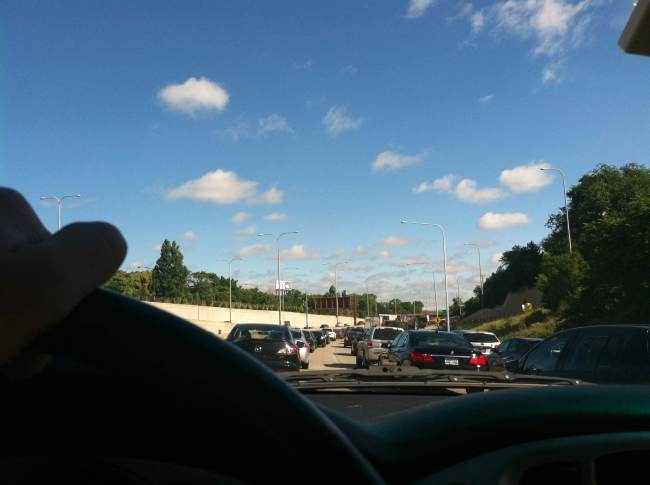 It was such a great weekend that even the stop-and-go traffic on my way home didn’t rain on my parade.

I hope you all had an amazing weekend and that the weather is as beautiful for you as it is here. I just want to be outside all day! Summer is finally here …better late than never 😉